Yesterday, my post included a reference to Jurassic Park where the little girl made a comment about Unix systems. Cool fact, they actually used a real 3D file system Unix navigation tool for the movie. A SGI Crimson system with the fsn three-dimensional file system navigator, to be precise, appeared in the movie (sgistuff.net). Crazy! If you look closely you’ll even catch the SGI logo on the monitors… product placement I suppose. I didn’t realize tools like that existed in 1993. But who would really use it over terminal access? The tool seemed a little slow in the movie but maybe that’s due to the intensity of the scene. 😉 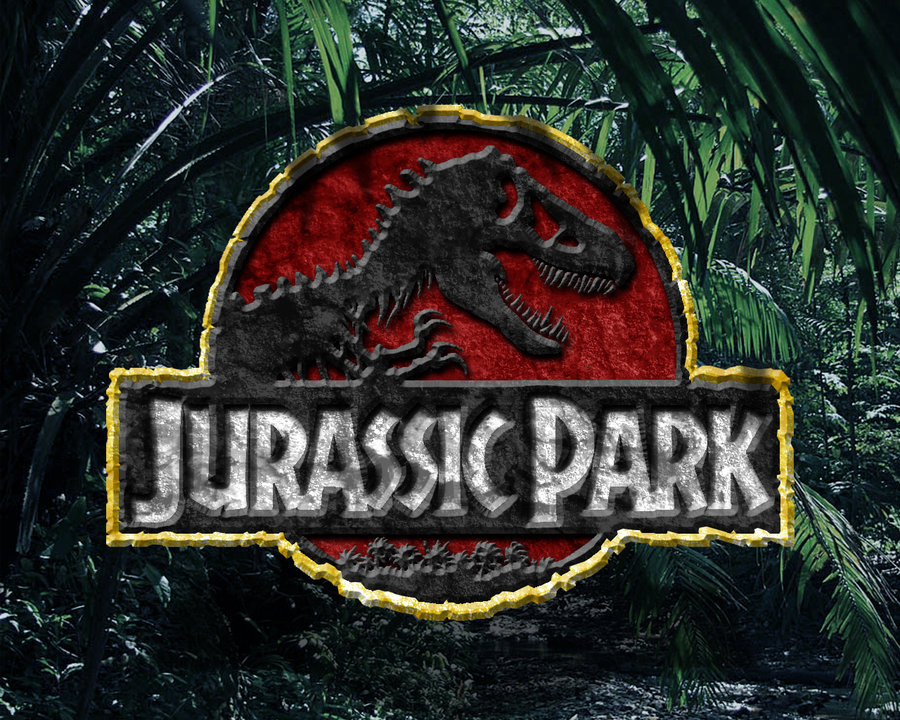 I was thinking, it must be cheaper for films to use open-source software over expensive things such as Windows. But, the Unix OS is an enterprise operating system found in universities and large companies for the most part. Yes, there are some Unix distributions that are open-source. Linux on the other hand is all open-source (however some distributions request a fee for premium help services). They are both very similar, Linux was created as a free alternative to Unix and is based off of the OS (so is OSX, which is why I like it). Many of the tools developed for Linux were also created as free substitutes to Unix tools.

So what are the differences between the two? This site and this explanation by IBM provide more detailed comparisons of the two, I’m just going to highlight on how proprietary versus being open-sourced has affected the development of the two and contributed to their differences.

Clearly, being open-source provides a different development community that aids to a much broader range of usage and users. With this main difference between the two, each has been shaped differently. Unix is consistent and sturdy while Linux is flexible and all over the place.

Hey all, here are some handy terminal shortcuts I’ve stumbled upon in school and work. Maybe they’ll make your life easier as you go about entering commands in a Unix bash shell.

The + sign is not part of the key combination, it’s just to show what buttons to hit together.

CTRL + “u” -> Delete current text in prompt and move cursor to the beginning
CTRL + “k” -> Similar to the last, but instead it kills the input
CTRL + “y” -> Return the last killed input
CTRL + “a” -> Jump cursor to the beginning of your terminal input line
CTRL + “e” -> Jump cursor to the end of your terminal input line
CTRL + “f” -> Move cursor forward one character (similar to right arrow key)
CTRL + “b” -> Move cursor backward one character (similar to left arrow key)
CTRL + “d” -> Backwards Delete (For all you Mac users)
CTRL + “h” -> Forward Delete
CTRL + “r” -> Extremely useful, lets you look up a previous used command. Just press CTRL plus the letter “r” then begin typing the command, the promo will return the last command that used the term.
CTRL + “l” -> Clear screen

I’ll add to this list as I come upon more helpful terminal shortcuts.